Spring’s just round the corner?

Well that’s if the snow stops….

We’ll be starting our Tuesday night runs once the clocks change and the AGM’s over. AGM is Tuesday 7th April in the Ericht Alehouse of course, where we’re still meeting on the first and third Tuesdays of the month.  Next meeting 17th March, then 7th and 21st April etc. about 8pm.

We’re not runnning the Vikingr Valhalla Rally this year but the Valhalla Bikers Lodge are running lots of events themselves in the coming months, so look them up on FaceBook for details.

Further details of coming events will be decided on or after the AGM. 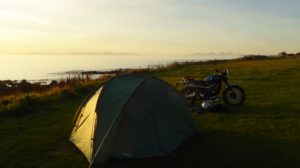